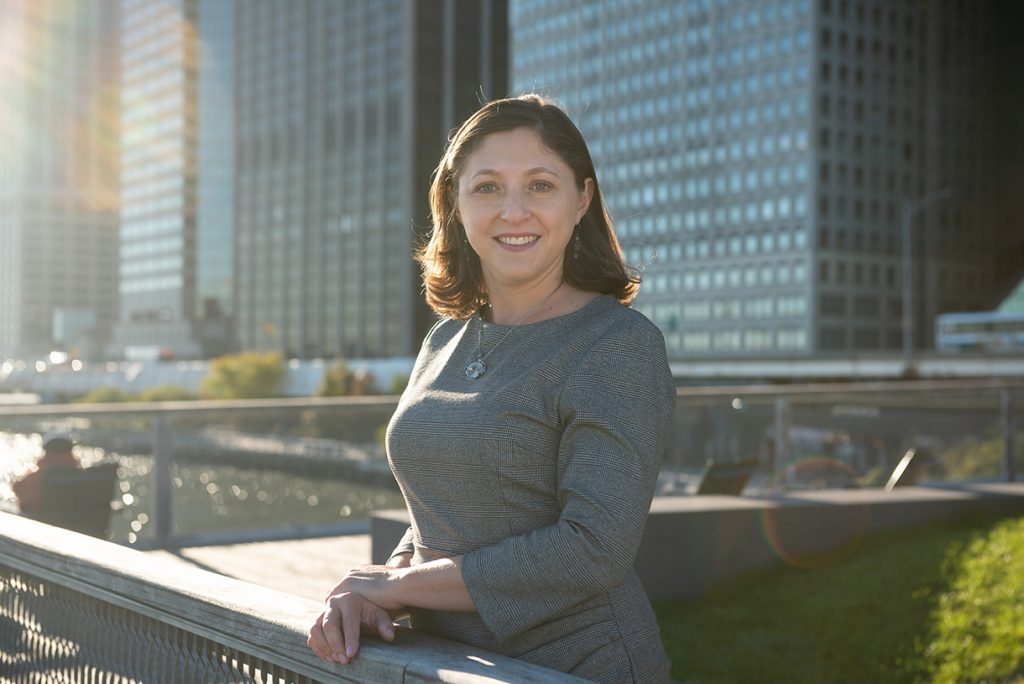 Karen Imas is the Waterfront Alliance’s Senior Director of Programs overseeing programming, advocacy, and outreach to advance and build consensus around waterfront issues. She brings significant experience crafting public affairs strategies in the nonprofit, private, and public sectors. Previously Karen was managing director at Connelly McLaughlin & Woloz, a New York City-based government relations firm, where she led political advocacy and communications campaigns for a wide range of clients across industry sectors. Karen served as a public affairs officer at the Consulate General of Canada in New York where she was a liaison to New York City and New York State on bilateral political and economic issues. Karen also served as the director of communications and leadership training at the Council of State Governments Eastern Regional Conference, a forum that fosters exchange of best practices among state governments. Karen was recognized as one of the “40 Under 40 New York City Rising Stars” by City & State Magazine. She is active in civic life in her hometown of Forest Hills, Queens. Karen received a Bachelor of Science in journalism from Boston University and completed her Masters degree in international relations at Columbia University.