More than 1 million people in our region are vulnerable to flooding TODAY. The climate crisis is only accelerating this number.

By 2100, our region faces as much as six feet of sea level rise. While we can lessen the impact by reducing greenhouse gases, many areas face permanent inundation: Coney Island, the Hackensack Meadowlands, Newark, Jersey City, Linden, Red Hook, Sandy Hook, South Street Seaport, and others. And we’re already paying the costs of more extreme storms—in power outages, train and road closures, flood damage and repairs, rising insurance premiums, and limits where and how we can live. Eight years after the devastation of Hurricane Sandy, progress has been made, but we are still vulnerable, and there is no clear path forward. Let’s do something about it.

Launch a campaign for regional resilience.

We have launched a campaign for urgent and bold action for stronger, greener, healthier, equitable waterfront communities. Addressing our climate crisis starts today, and it starts with you. Sign up to receive updates and news on our campaign: Rise to Resilience. Launching Summer 2020.

During 2019, more than 400 leaders and experts from New Jersey and New York—spanning grassroots organizers to government officials—gathered to build consensus on the resources and policies needed for adaptation and to inform a broad public campaign for regional resilience. Through input at multiple meetings throughout the year, digging into issues like equity, funding, governance, and public communications, the recommendations of the task force culminated in the 2020 Rise to Resilience campaign. 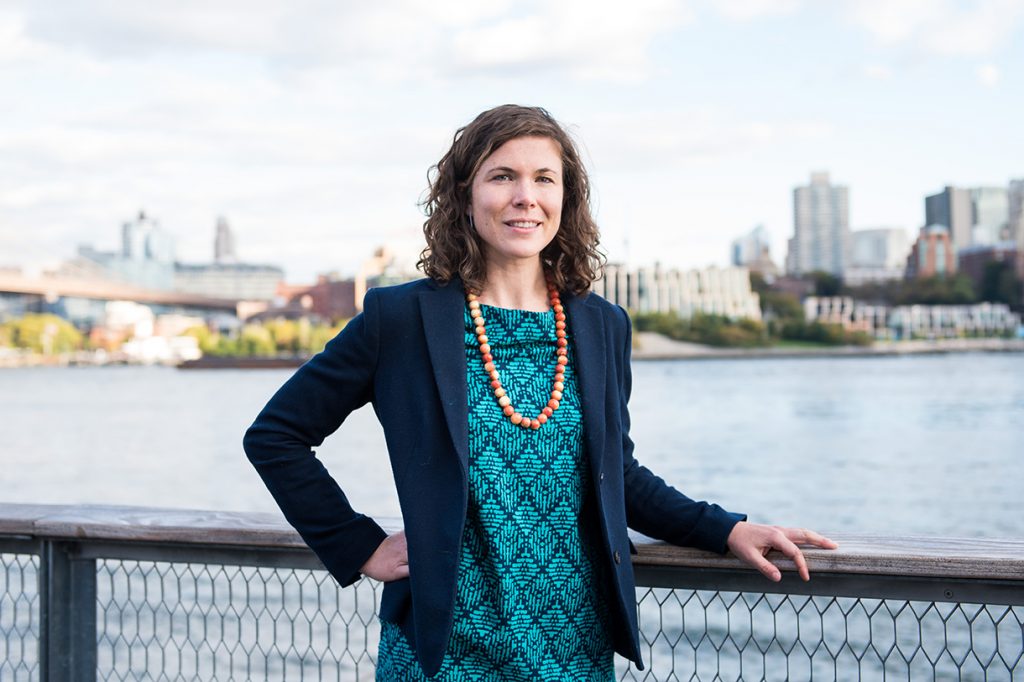 Sign up to receive updates on the Rise to Resilience campaign for regional resilience.